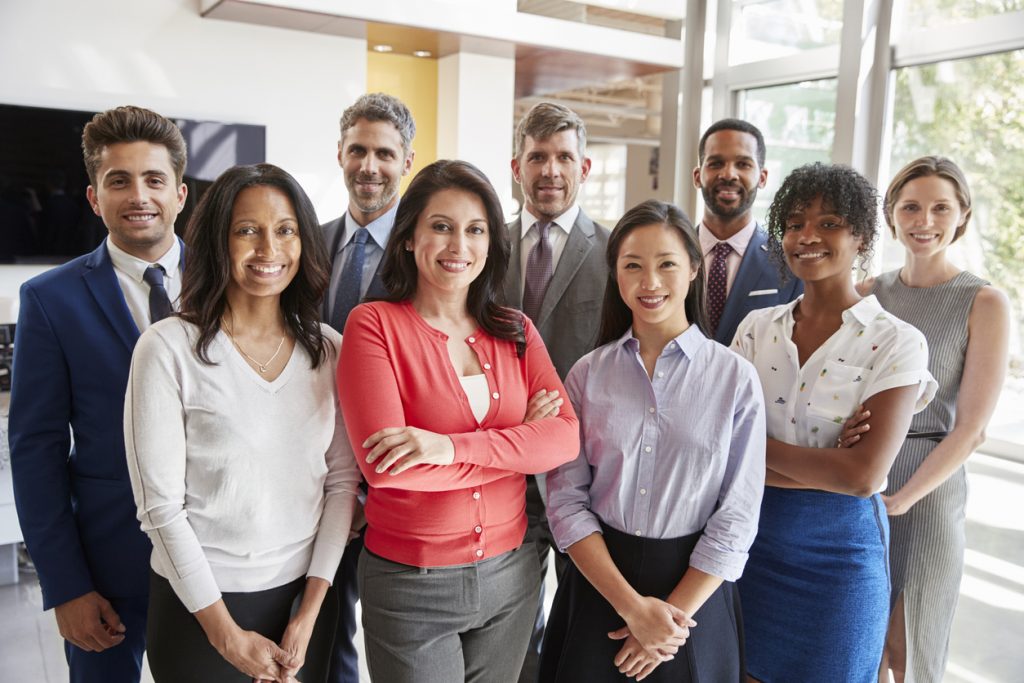 According to the Census Bureau’s latest Annual Survey of Entrepreneurs (2016), there are 1,054,575 minority-owned businesses with employees in the United States. Overall, 20 percent of all employer businesses were at least 51 percent owned by minority entrepreneurs, employing 8.7 million workers at a total annual payroll of $280 billion and amassing $1.3 trillion in total annual receipts. On average, a minority-owned firm had $1.2 million in annual sales and employed eight workers. Small businesses

constitute the majority of these firms with 99.9 percent of minority-owned employer businesses having fewer than 500 employees.