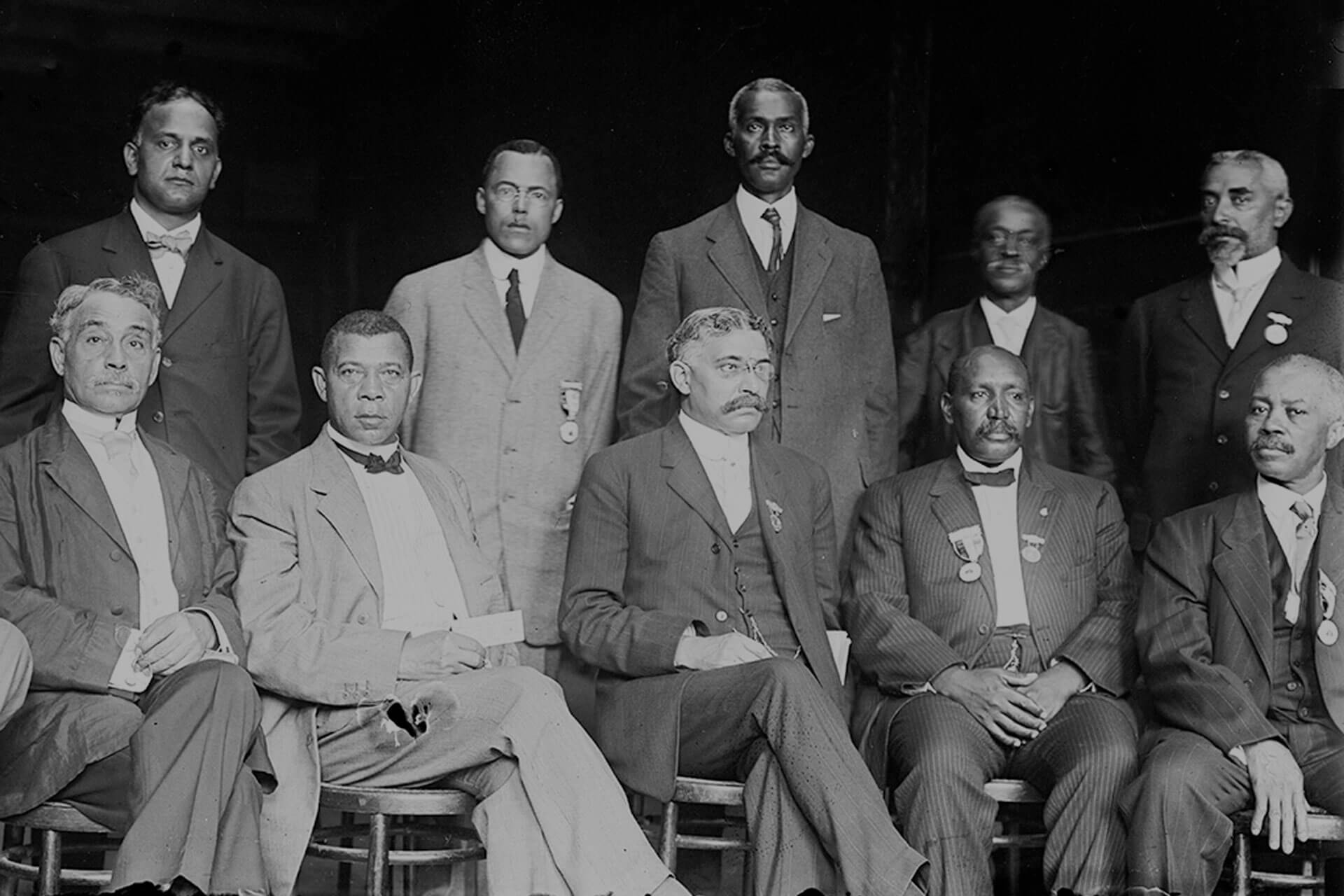 Booker T. Washington believed that solutions to the problem of racial discrimination were primarily economic, and that African American entrepreneurship was vital. Thus, he founded the league to further the economic development of the African American businesses in order to achieve social equality in the American society.  Members in the league included small business owners, farmers, doctors, lawyers, craftsmen, and other professionals. The league maintained directories for all major US cities and incorporated African American contacts in numerous businesses.