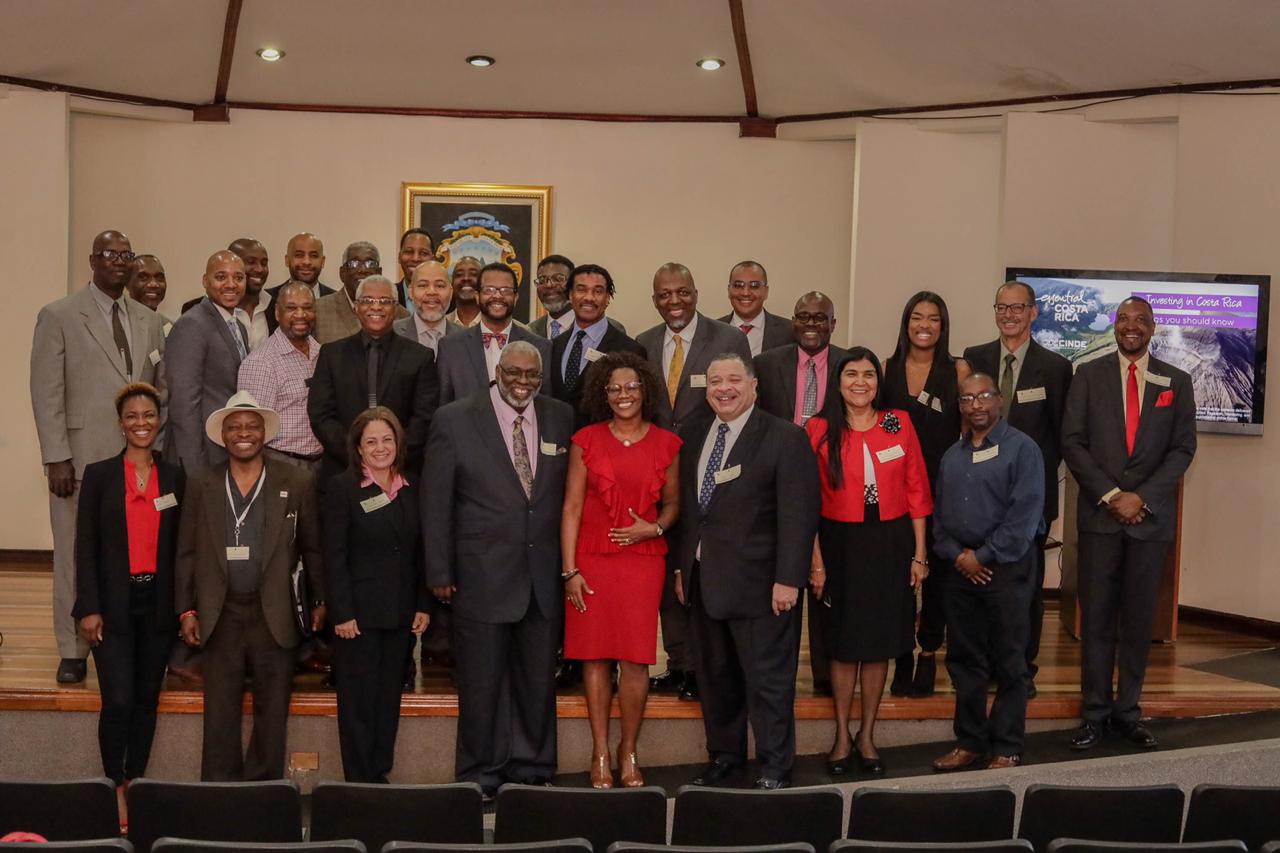 “The purpose of the trade mission was to do business in Costa Rica and research strategic areas offering great opportunities in predominately black demographics,” said Larry Ivory, founder of ILBCC and newly appointed chairman of NBCC. “We had one-on-one meetings with Costa Rica industry executives and government officials including Epsy Campbell Barr, First Vice President and Chancellor of the Republic of Costa Rica,” continued Ivory.

Economist and experienced politician Epsy Campbell Barr is the first Afro-Costa Rican to be elected to that office.

The Costa Rica trade mission consisted of 26 members of ILBCC and NBCC. The group toured the northern and southern portions of the country, met with government officials including six mayors, ambassadors and business owners to discuss Costa Rica’s opportunities.

“After the trade mission and discussions with our board of directors, we believe this is an excellent opportunity for ILBCC to expand internationally to the thriving trade in Costa Rica,” said Ivory.

ILBCC will take a lead role in the development and operation of the Costa Rica location in collaboration with NBCC. The international office is planned to be opened later in 2020.