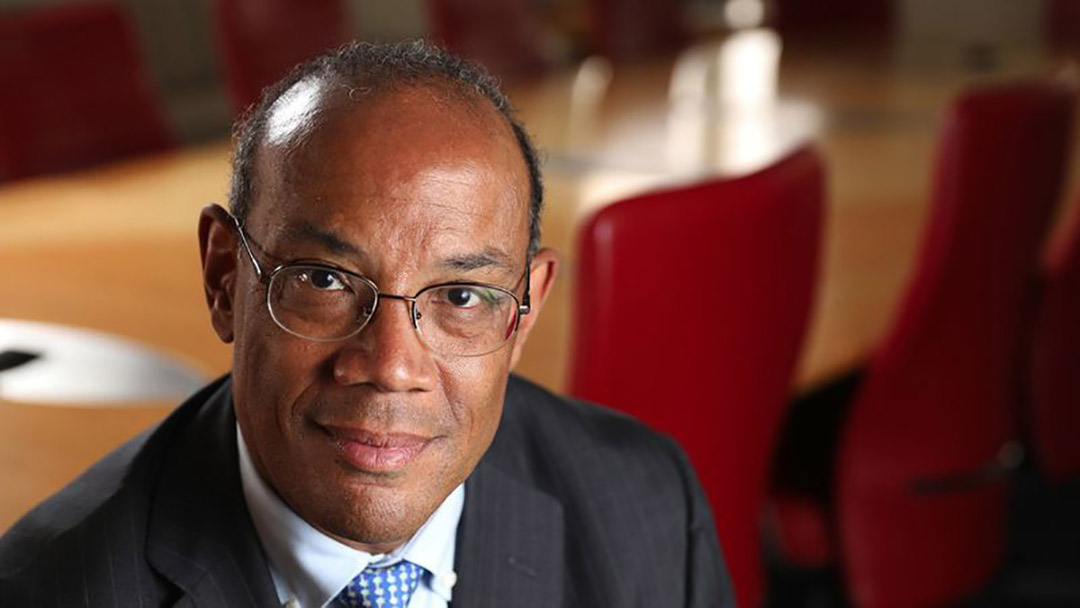 By Corilyn Shropshire for the Chicago Tribune

Legislation that aimed to diversify corporate boards in Illinois passed during the final days of the General Assembly’s spring legislative session, but was stripped of a key provision that would have mandated minority representation.

The bill, H.B. 3394, would have required Illinois companies to have at least one woman, an African-American and a Latino on their boards. But the version that passed the Senate dropped that requirement in favor of one mandating that publicly traded companies in Illinois report on their websites the demographics of their board and executive ranks as well as plans for promoting diversity in the workplace. The bill, which is now on its way to the governor’s desk, also requires an annual report card on Illinois companies’ diversity to be published by the University of Illinois.

“It’s a different bill, but I do believe the objectives of the original bill will be met,” said Rep. Emanuel “Chris” Welch, D-Westchester, who authored the bill.

The original version of the bill passed the House in March, after a contentious floor debate.

Data collected by the Tribune last month found that of the 30 most valuable companies according to market capitalization in Illinois, all but one had at least three women on their boards. Half had only one African-American and six of them — Walgreens, Kraft-Heinz, Mondelez, Arthur Gallagher, IDEX and TransUnion — had no African-Americans.

Half of the boards had no Latinos at all, and the rest had only one Latino board member or declined to comment.

Some proponents of the legislation said they were disappointed with the end result.

“While this legislation moves us in the right direction and toward a commendable level of transparency, I am disappointed that the end result was significantly watered-down and has no regulatory teeth,” said Felicia Davis, President and CEO of Chicago Foundation for Women. “Building diverse corporate boards, ones that truly reflect the population of our state, is no small undertaking. The understandable concern is that companies won’t prioritize diversity on their boards if it is not required,” she said.

The Rev. Jesse Jackson, who with his civil rights organization Rainbow/PUSH Coalition has purchased stock in several public companies and attended shareholder meetings to address the issue of corporate diversity, said the bill was “gutted.”

“The struggle continues,” he told the Tribune on Tuesday. “But it’s just not the board – it goes beyond the board members, how many black or Latino lawyers are employed by the company? How many people of color are handling the 401K investments, the procurement pipelines — what kind of diversity is there? It’s not just the board, it’s up and down the corporate system,” he said.

The University of Illinois will publish a report that provides aggregate demographic data on Illinois businesses and rate each on its diversity effort.

The rating system will assess the diversity of each company’s board and executive ranks as well as its effort to encourage diversity in recruiting, board membership, and executive appointments.

While the bill isn’t exactly what proponents wanted, some say it’s a great start. “You have to be able to get these first steps and move from there,” said John Rogers Jr., chairman and CEO of Ariel Investments, who co-founded the Black Corporate Directors Conference in 2002 as a way to foster diversity in corporations’ managerial and boardroom ranks.